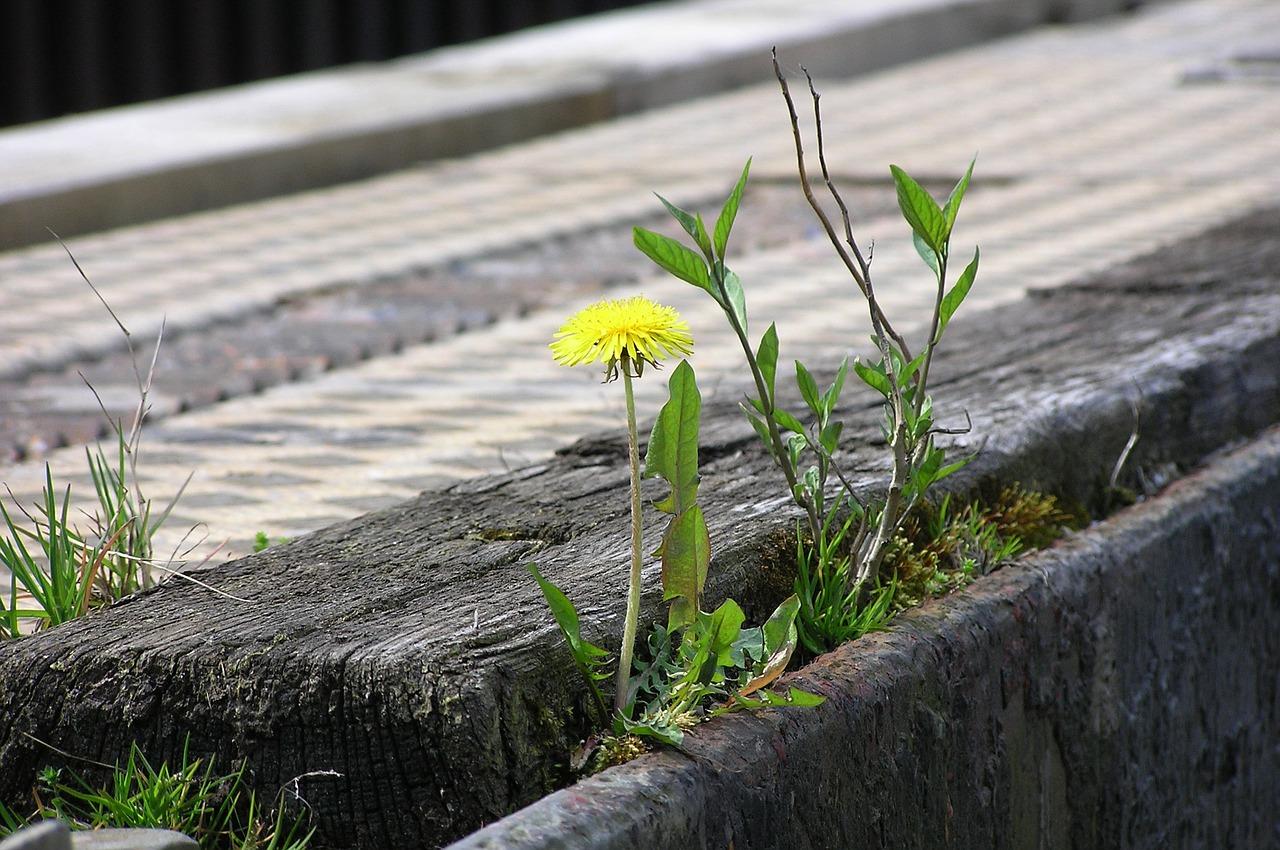 Aaron came to me with issues regarding assertiveness. Aaron friend close to him had told him that his mannerisms reminded him of a “dog that had been beaten once” which continued to cower.

Aaron described multiple instances in which he had been figuratively trodden on by other people but did not feel comfortable defending himself or sticking to his own opinions. He often felt like he was “imposing himself on others” and would avoid such experiences whenever he could.

During his meditation sessions, Aaron explored some of these specific memories, in which he felt very self-conscious and timid. By first getting in touch with his unique positive character traits, he was able to re-experience the situations from a completely different mindset. He was able to get in touch with the emotions and motivations behind his actions and from that place of insight, to practice more constructive and self-affirming dialogue.

A turning point in his process occurred during his third meeting where he spontaneously said to an imagined adversary:

“I don’t care what you think. I know what I believe in and what I am good at, if that doesn’t suit you, that is your problem, not mine”. 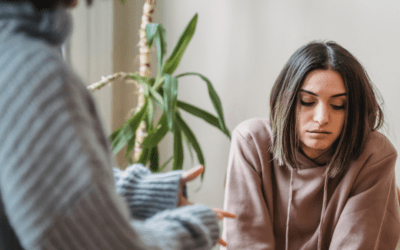 The Root of Addictive Behavior

I’ve worked with several clients with addiction, and here’s what hypnosis for addiction typically looks like.  The principle with addiction is that we pursue it to provide temporary relief from some other discomfort.  Life sucks, we do something that makes... 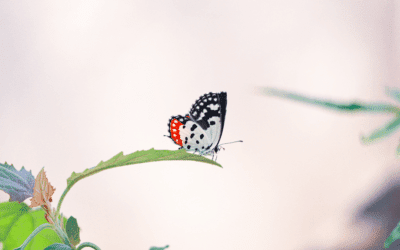 What is Regression Hypnosis?

There are different types of hypnosis. One of the most common types involves transmitting new suggestions to the client. In this case, as a client, you are quite passive, and the hypnotist works to embed new ways of behavior into your subconscious, for example, that... 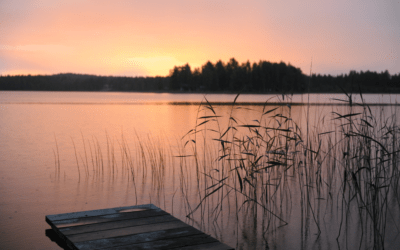