For much of its history, psychology has focused on solving emotional problems. It started with Freud, and his hilariously cynical goal to convert his clients “from hysterical misery to common unhappiness”.

Even more optimistically minded people like the jovial Carl Rogers and his introduction of “unconditional positive regard”, still focused on finding the best ways to heal people of the many ways our minds can make us suffer.

Thus, copious amounts of different techniques were developed, each tackling the issue of alleviating human suffering from a different angle.

It was only in the late 90s that a new school of thought was introduced by Marty Seligman, then the president of the American Psychological Association: positive psychology. Positive psychology’s goal was ambitious, and makes a lot of sense in theory – we spend so much time figuring out what makes us unhappy, and trying to address it, why not spend our efforts figuring out what makes us happy? Let’s focus on the positive. Let’s figure out what works.

The ironically funny thing though, is that over two decades of research, there have been very little findings of things that can be proven to make us happy. Most of them can be summarized in one sentence: investing in strong social networks, journaling about gratitude, writing thank you letters to people who’ve influenced you. This is an over simplification, but the list is not long.

To me, this phenomenon is an expression of the deeper reality of what it currently means to be alive, the inherent negativity bias that lives in our brains, and provides a lot more ways to be unhappy, than to be happy. Our brains are here to keep us alive, not keep us happy, and in the short term and for most of existence, being alert, not happy, is what prevents you from being a predator’s lunch.

Science may one day find a cure for suffering, as this video eloquently argues. And we should probably be investing a lot more resources to that end, because in my view that would be the only justification for bringing more life into the world. I make my anti-natalist views very clear, and suffering is my underlying reason for fighting against more sentience being inserted into this world that’s full of at least 50% suffering (more, I would argue, because of the aforementioned negativity bias).

Until we find the biological cure for suffering, I think it’s naïve to focus too much on positive psychology. Positive psychology is like the icing on the cake, but if we’re being realistic, the average person (or the kind of like-minded person who reads my blog posts) still needs to spend a lot more time and effort focusing on not-suffering than on being happy.

With this more realistic view in place, I propose a new school of study and focus: one that acknowledges the realistic, suffering-infused nature of reality, but still aims to address this issue in a more fundamental way. I call it preventative psychology.

Inspired by the adage that ‘an ounce of prevention is worth a pound of cure’, preventative psychology essentially asks “what can we do to prevent trauma from occurring in the first place, and, if it does a traumatic event does occur, how can we empower people to effectively process it immediately so that it does not become endemic later on”?

Since so much of our trauma stems from our formative years – childhood and adolescence, it follows that disproportionate focus should be placed on reaching and empowering this age group.

Theoretically, schools should be a perfect place to reach them, if schools did not do a generally abysmally job of preparing children for life (another area I do not mince words of criticism towards).

Similar to how children can be in school for 12 years and still not understand the basics of personal finance (another personal passion of mine), it would come as no surprise if zero emotional intelligence skills are transmitted to kids while they are in school.

Another angle might be through youth programs, such as scout or church programs. (With religious programs, we should keep in mind that many religious ideas are psychologically damaging in their own way, thus creating some sort of net zero experience where children are both hared and helped, and we all know how that goes)

I believe the best bet though will be through educating parents, and through dedicated 3rd party organizations that administer programs on behalf of schools and communities. It’s also worth noting that many adults would still benefit greatly from preventative psychological resources, it’s just that with children we stand to see disproportionate benefits.

Another thing I’m confident about: this education, regardless who the audience is, or what exactly is being thought, must be experiential. No more presentations, fucking 10 tip blog posts, or classroom discussions. This is something we need to learn to do, not think about doing. The exercises should likely feel weird at first, and gratifying and empowering in the end. That’s how you know it’s working.

I’ll list some ideas below, but It’s worth noting that if we devote ourselves to researching new discoveries and aggregating finds for what already works, we might find this list becomes a lot longer. As always the goal should be a focus on the 20% of techniques that lead to 80% of the impact, whichever they are.

There are several core principles that are part of the Hishtalmoot healing modality that I believe serve as the core resources for increased emotional intelligence. They can be summarized as:

Any of the ideas above, when practiced and internalized, can profoundly affect the way day to day life hits us. It changes the way we experience life’s challenges, has the potential to mitigate a lot of the suffering that reality has in store for us.

Let’s keep adding to this list, and let’s share it with the world, as widely and deeply as we can. 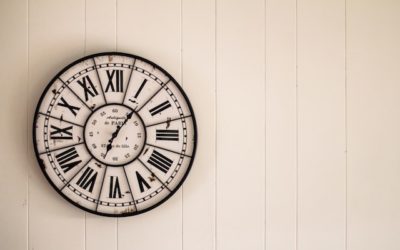 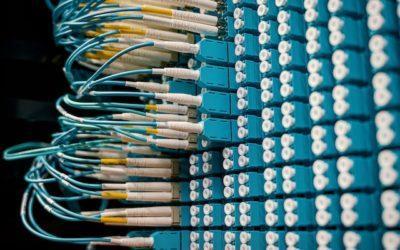 The Case for Decentralized Psychology – DePsy

One of my many interests in life is the world of finance. While many people’s eyes gloss over as soon the talk of money comes up, I love personal finance, economics, and understanding the complex and creative ways in which money makes the world go around.  One of the... 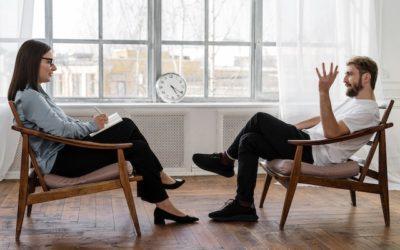 There is an acute shortage of mental health professionals in the world, even as more people than ever before need help. Why more people are needing it may be a combination of factors, such as the world being more stressful, but I like to think that a lot of it is...