Guilt is a recurring theme amongst many clients, two specific instances come to mind because of their similarity: Carl and Danny both discovered during a session that they were being held back in life by an inner voice that told them they were not good enough because of things they had done in their past.

“Look at your past! you are a total bum,” said Carl’s inner voice. “and there is no reason or way in the world that you can just move on and build yourself a successful future!”.

Self-sabotaging thoughts like these played through their minds continuously.

During their separate sessions, Carl and Danny were introduced to the Jewish concept of Teshuva, repentance. They were able to experience on an emotional level the idea that one can move on and effectively change his past by making a decision to live a different future. Through deeply experiencing this idea, Carl and Danny were able to disconnect from the unsavory choices they had made in their past and relieve themselves of the negative emotions that had been holding them back.

I have long known that I exist within a contradictory dichotomy: an attraction to both freedom and safety. (I use safety and structure interchangeably here, because to me structure creates a feeling of safety) I think others may relate to this as well, but I’ve always... 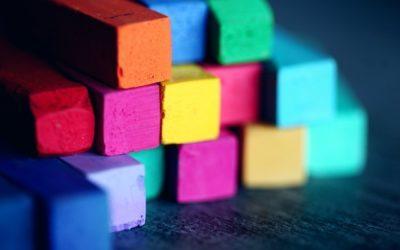 I have been practicing caring for my inner child for many months now, focusing on providing it with the basic emotional needs I knew it needed but had never gotten. A sense of being held, of being ok, of feeling contained in compassion, of validation and safety. As I...

Shame is a bitch. A motherfucking cuntbusting[1] bitch. Of all negative emotions, it’s the one that hits me the hardest, because it challenges my very existence. To stare in the face of your shame is to stare into the gut clenching void that says “you suck too much to...