Fortune teller’s omens to the contrary, the thing you fear usually does not come true. One of my favorte quotes from Mark Twain goes “I’ve had a lot of worries in my life, most of which never happened.”

I found this to be true for my personal anxieties – I would worry about all sort of things going wrong, and inevitably they didn’t. Other things went wrong instead. This isn’t a perfect consolation, but it does bear contemplating how our mind’s constant bracing for impact doesn’t really prepare us for life’s blindsides.

This principle is more helpful though, when it comes to our self perception. I worried for years about whether I was a good parent. Or a good person, for that matter. It took me a while to realize an important fundamental: the shitty people and the shitty parents don’t worry about such things. They think they are doing great.

So, if you’re worried about being selfish, about not doing enough for humanity, about being a failure, chances are you’re doing better than most, and can relax just a little bit.

I was once taught the idea that if you admire something in another person, you probably have it yourself, otherwise you wouldn’t know to recognize it as a value. Turning this on its head, if you are afraid you’re missing a trait, chances are you have it in spades and are afraid of losing it or not manifesting it.

I invite you to experiment with letting go. What happens if you don’t worry about whether you’re being selfish for a few days? Will you suddenly transform into a narcissist? What you find on the other side might surprise you. 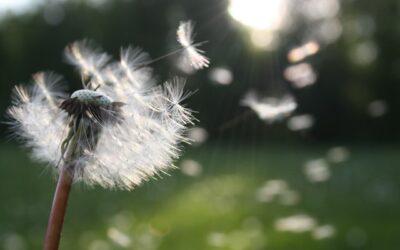 I have long known that I exist within a contradictory dichotomy: an attraction to both freedom and safety. (I use safety and structure interchangeably here, because to me structure creates a feeling of safety) I think others may relate to this as well, but I’ve always... 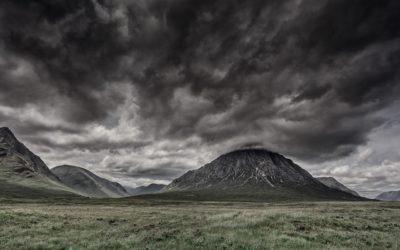 Guilt is a recurring theme amongst many clients, two specific instances come to mind because of their similarity: Carl and Danny both discovered during a session that they were being held back in life by an inner voice that told them they were not good enough because...